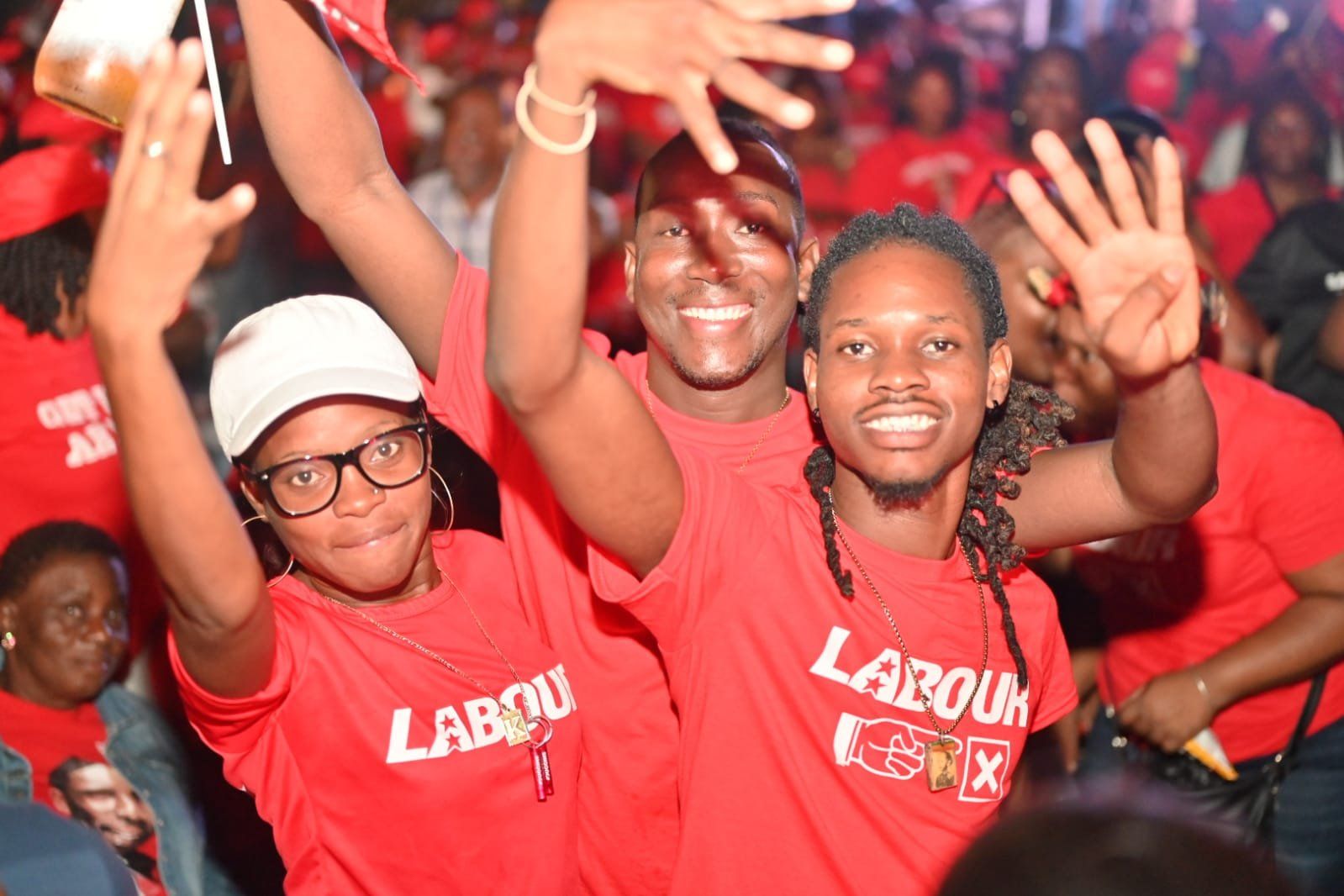 YOUR "X" IS MORE POWERFUL THAN HIS "O"

BASSETERRE ST KITTS - For several years during the failed Team Unity experiment, the OUTGOING Prime Minister, Dr. Timothy Harris kept repeating that he has the "O". The term was created when founding members of the Peoples Labour Party challenged Dr. Harris about missing campaign funds. He boasted then and continues to this day to claim the name TimO.

While some people took this term to heart, others were floored by the fact that Team Unity started to disintegrate even before the end of its first term. In the June 2020 Election, the "O" prevailed amidst accusations of CHEATING and TREATING. This caused a serious rift as a majority of elected Team Unity members decided against supporting Dr. Harris for a second term as Prime Minister. However, the ever-faithful Deputy PM, Shawn Richards kept his promise and plunged the Nation into two years of uncertainty.

Fast-forward to 2022, and Team Unity was nowhere to be salvaged. The pretend union evaporated from a major implosion and forced St Kitts to an early poll on August 5. With this drama played out in public, the St Kitts Nevis Labour Party (SKNLP) recognized the fall-out and started to prepare for the eventual early Election. One of the new candidates chosen was Mr. Samal Duggins for Constituency 4 (C4).

At the last SKNLP Campaign Rally, held in Dieppe Bay on Sunday July 31, Samal put the "O" in its true perspective. He declared, "Many of you have been here meeting after meeting many of you have been listening to all that we have to say. But all of that will be in vain if on the 5th of August you don't go out and make your "X" count". Mr. Duggins continued, "There's only one thing more powerful than the "O". He implored the packed audience of comrades and citizens not to fall for the gimmicks and tricks employed by the outgoing Prime Minister, Dr Timothy Harris.

Samal concluded his presentations with these words of wisdom, "They know what the Labor Party is bringing and we are saying go and put your "X". I'm sure that nobody with any "O" can override your "X".