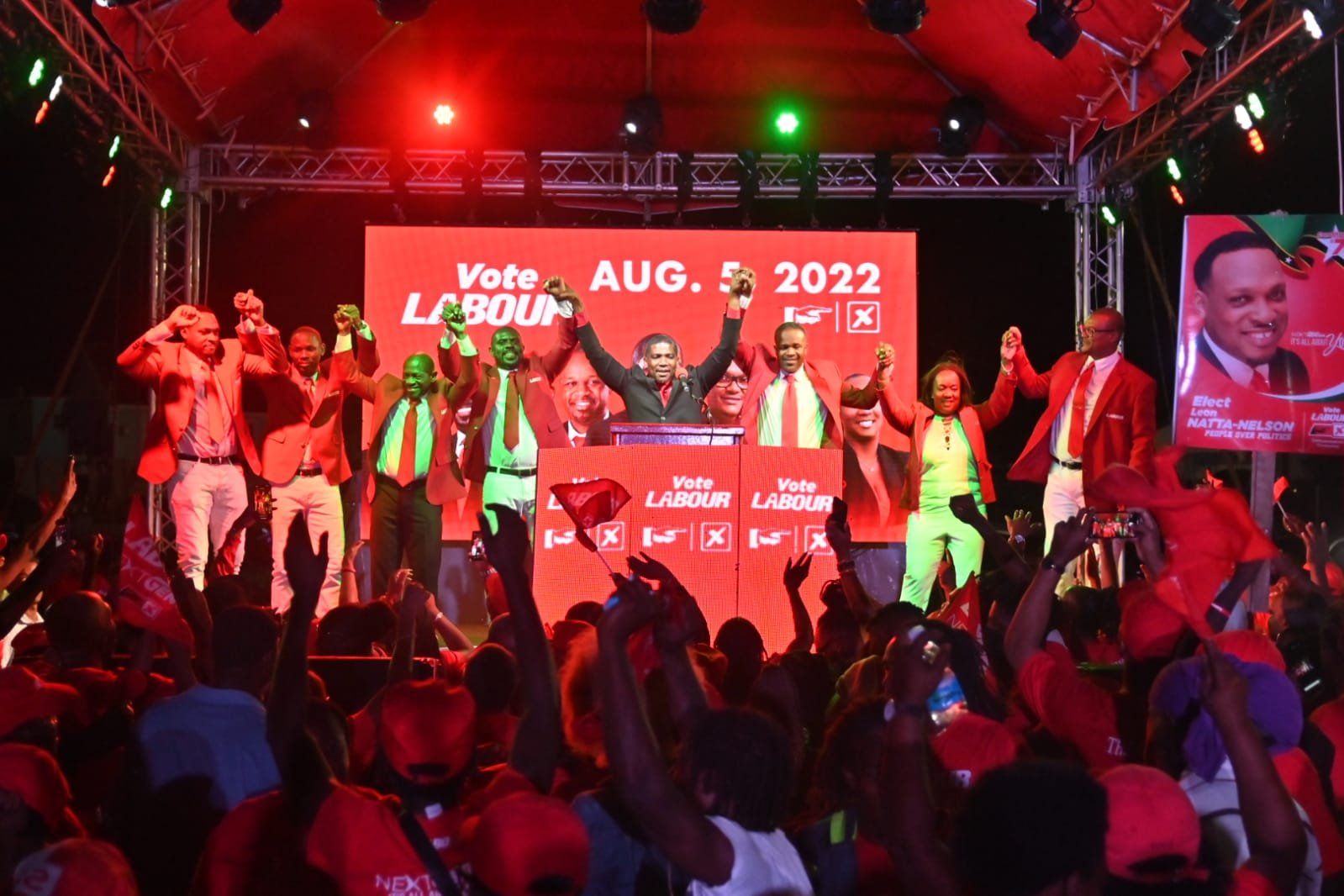 BASSETERRE ST KITTS - Exactly two months after the 2nd anniversary of Team Unity’s 2020 election victory, we are again heading to the polls in St Kitts Nevis. Unexpected as these elections are, everyone knows the reason. Team Unity has always been fraught with greed, nepotism, scandal, and a serious lack of transparency and good governance. These reasons and more have caused the Government to fall and a “busing” match ensued between PAM, CCM, and PLP.

The once cozy partners started to use words like ungrateful, vagabond, mumu, and a host of other derogatory terms to describe each other. Six Ministers in the Cabinet wrote to Governor General Tapley Seaton indicating that they do not support Dr. Timothy Harris as Prime Minister. When that did not work, the six filed a motion of no confidence against the Government which they were members of. As time approached for the tabling of the motion, Dr. Harris fired all six and dissolved Parliament.

During the back and forth, daily leaks, and the war of words, PAM and PLP soon realized that an election was fast approaching and none had a full slate of candidates. While they took turns at bullying each other, the St Kitts Nevis Labour Party (SKNLP) quietly put their A-TEAM together and staged a monumental event in April introducing all candidates. The sea of RED at that function has followed the SKNLP at their weekly rallies.

When August 5, 2022 was announced as the election date, the SKNLP was in full throttle outlining plans and a developmental strategy designed to take St Kitts Nevis to the TOP once again. Their entertainment was centered around home-grown acts and the love affair between the candidates, comrades, and citizens grew stronger. 99% of the nightly audience wore red Labour jerseys indicating their solidarity with the ninety year old movement.

The first line in the song, THE FINAL COUNTDOWN by Europe states, “We’re leaving together but still it’s farewell”. Based on all that has gone on for the past seven years, and more specifically the last six months, the farewell is for all of Team Unity past and present players. It is time to usher in GOOD GOVERNANCE with Dr. Terrance Drew and SKNLP’S A-TEAM