The Saint Kitts-Nevis Labour Party (SKNLP) is a social democratic party that was formed in 1932, originally as the Workers’ League and was an organization that was brought into existence to give ordinary people a voice in the social, economic and political development of their country.

Through this organization, the ordinary people sought political power in order to affect their economic situation and improve their lives. The result of this work has changed Saint Kitts and Nevis over the last eighty-seven years for the better, through the most progressive government structure, policies and leadership in our country’s history.

The Saint Kitts-Nevis Labour Party adheres to the tents of social democracy which is a political, social and economic philosophy that supports economic and social interventions to promote social justice within the framework of liberal democratic government and a mixed economy. The Party is committed to policies aimed at balanced economic development, curbing inequality, oppression of underprivileged groups and poverty, including support for universally accessible public services like care for the elderly, childcare, education, and health care. It believes in private enterprise and in empowering its citizens through opportunities in entrepreneurship.

After Anguilla’s secession from the trinity in 1980, the Party was renamed again, to its current name, Saint Kitts-Nevis Labour Party (SKNLP). The SKNLP boasts of a very proud history, with tremendous achievements – from mounting a revolution in housing to creating educational advancements that have made lasting differences in the lives of people across our country.

The SKNLP has always been the Party of the MANY, not the few. Ninety years after, the Party remains dedicated to building a better, stronger Federation. Our Labour Party Government has been at the forefront of reorienting our economy away from sugar cultivation to Tourism and Hospitality, Citizenship by Investment (CIP), Construction and Infrastructural Development, Educational Services, Financial Services and diversified agriculture.

In every area of life, be it health or education, housing or agriculture, tourism or financial services or security and policing—the Labour Party, in conjunction with a Labour-led government, has led in making course-altering changes to our society and economy. 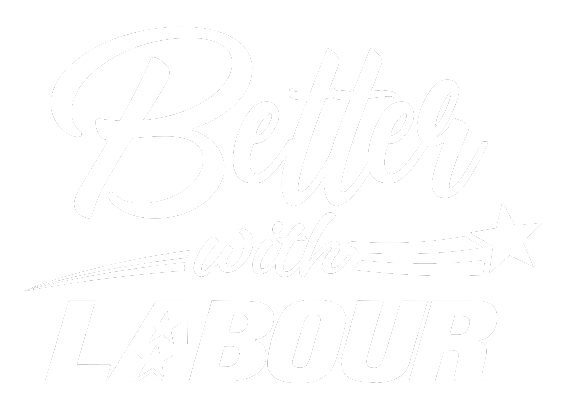 Robert Llewellyn Bradshaw was born in the Saint Paul, Capisterre Village, in the island of St. Kitts to Mary Jane Francis and William Bradshaw. He was a man of humble beginnings. He was raised by his grandmother after his father, a blacksmith, moved to the United States when he was only nine months old. He attended St. Paul’s Primary School and completed seventh grade; the highest level of primary education available in Saint Kitts at the time. He attained three Seventh Standard Certificates and even taught as a pupil teacher for a short while. Bradshaw began working at the age of 16 as a machine apprentice at the St. Kitts Sugar Factory. His mother, a domestic worker, became the caretaker at a guest house at the Factory and a young Robert Bradshaw moved in with her. It was there that he began to take interest in the labour movement. In the machine shop, Adam Claxton, a welder, suggested that the young man should join the Workers’ League. His membership