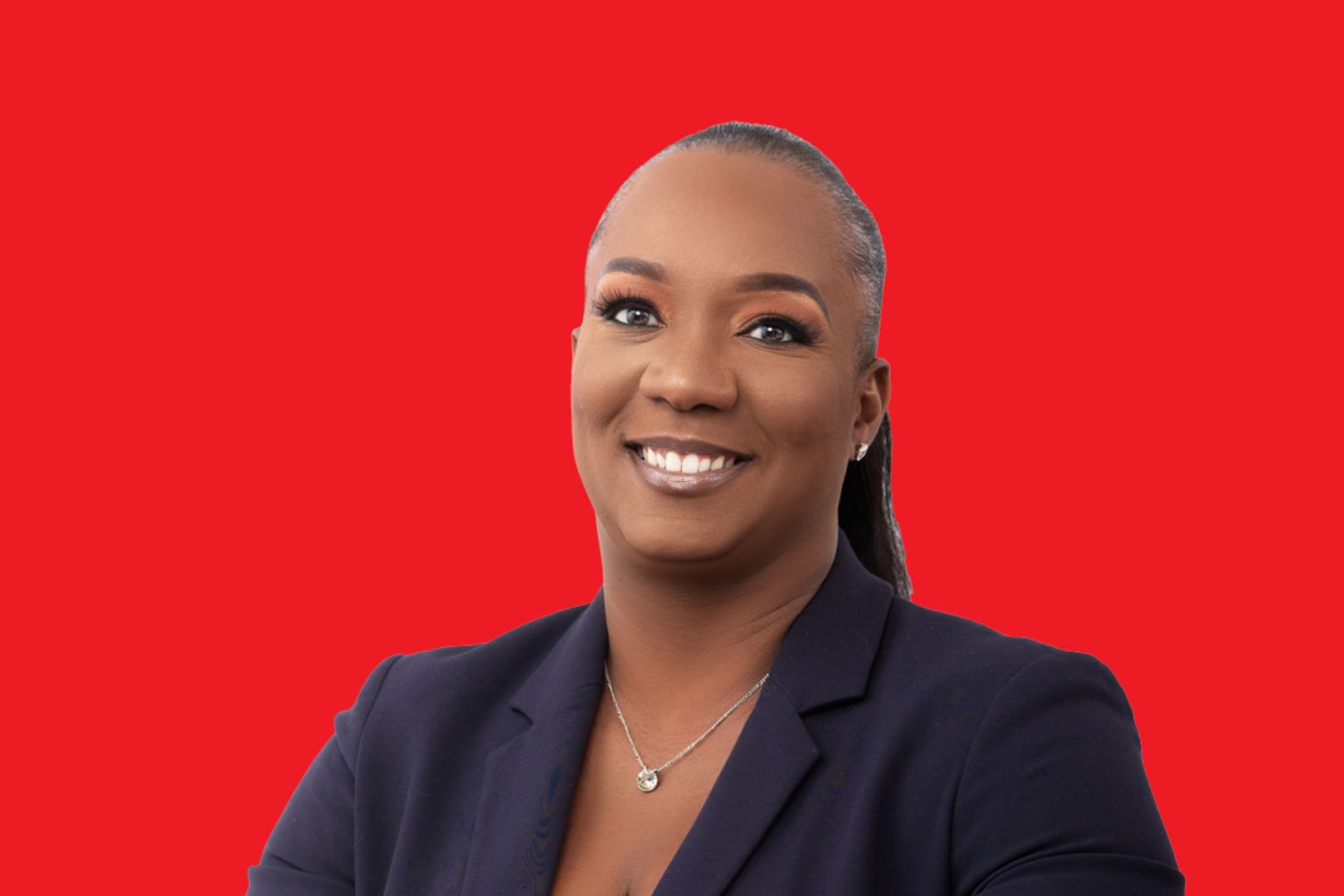 The St Kitts-Nevis Labour Party (SKNLP) candidate for St. Christopher 2 (Central Basseterre), Marsha Henderson said Tuesday a keen eye is being kept on the Voters' List for the August 5, 2022 general election to ensure the entire process is free and fair and free from fear.

Appearing on Clive Webster's early morning show "From the Babies Mouth," on Freedom 106.5 FM in St Kitts on Tuesday, Henderson, a lawyer, declined to divulge full information on how the SKNLP intends to deal with the alleged irregularities which have been identified and could lead to litigation in the courts.

"We understand that there have been some irregularities in terms of, (and) without saying a lot, because we are in the peak of the campaign. We do have some concerns with the list with names being published on the Voters List that are not in accordance with the legislation," said Henderson.

"We know what our options are and I am putting them (Electoral Office) on notice that in Central Basseterre, we are not going to sit back and allow it to happen," said Henderson, an 18-year lawyer, known as the Defender of the People.

She added: "We are going to utilise all the avenues that are available to us to ensure that the election in St Kitts and Nevis and in Central Basseterre are fair and are in accordance with the sections in the regulations. We are resilient and we will not sit down and let anyone walk over us. That is all I will say but we are not going to sit back and let that happen at all. We are paying attention. We will do what we have to do and I will not say anymore."

"From the Babies Mouth," is heard each day Monday to Friday from 6 a.m. to 7 a.m. on Freedom 106.5 FM in St Kitts and is broadcast simultaneously in the British Virgin Islands, the United States Virgin Islands, St Maarten, Anguilla, St Lucia and other parts of the Caribbean on The Caribbean Super Station, 90.9 FM and CBN TV channel 101 on Flow TV and Channel 291 on CCT Live.